There are not so many cars which have switched successfully from concept cars to production vehicles with little change, but this new Lexus is one of them

Japan is greeting us with its 2018 Lexus LC 500, one of the greatest sports coupe ever produced there. There are not so many cars which have switched successfully from concept cars to production vehicles with little change, but this LC is one of them, that’s why it gets so much attention. 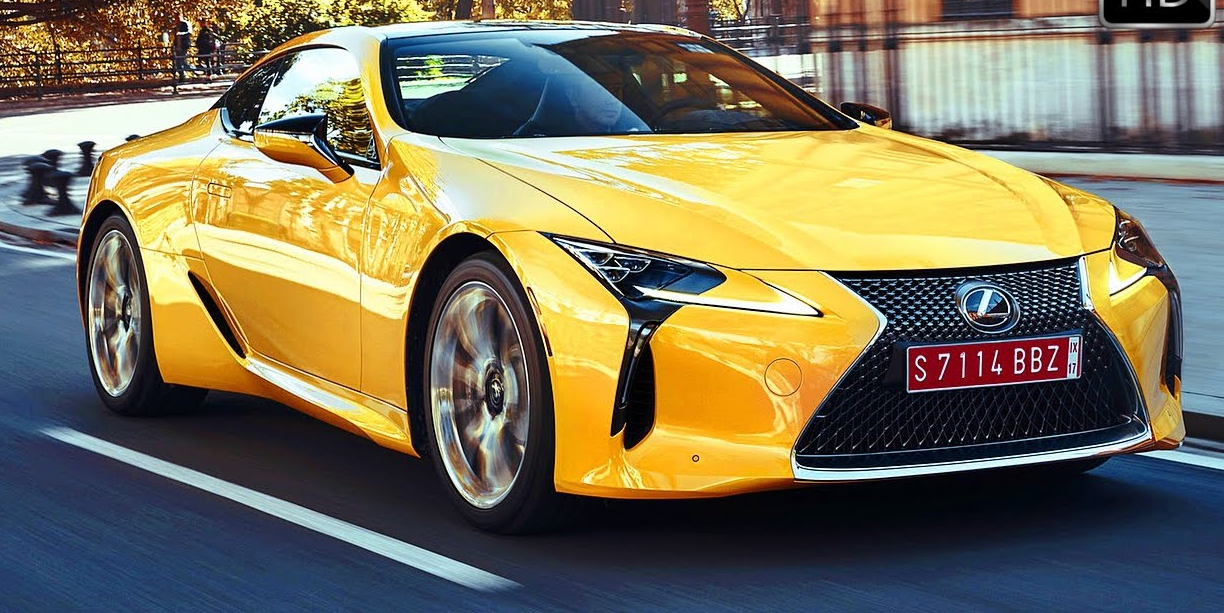 Specialists who drove it say that LC 500 is one of the most drop-dead gorgeous cars they've driven this year. It's simply a stunner. The curves, the angles, and the creases all work in harmony to create the rare design that's busy yet also cohesive. Everything plays a role, even if it's a bit over the top. It attracts a lot of attention. Children on bikes rubbernecked. Evening walkers cast curious glances. It also sounds good; the 5.0-liter V8 growls and rumbles. Style and muscle. An excellent execution. I miss the old LFA– which served a different market segment – but the LC 500 is a nice halo for Lexus. 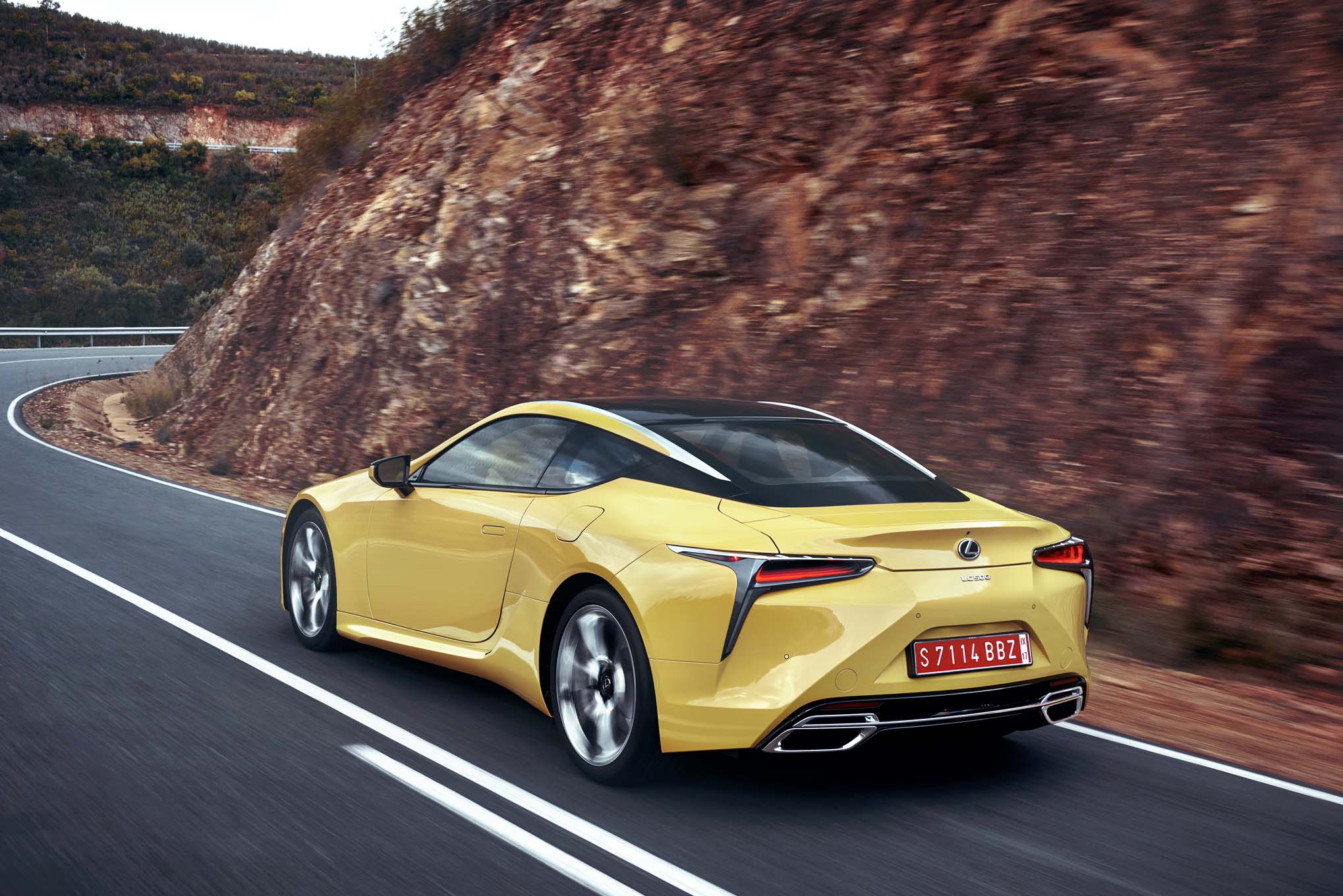 This car genuinely feels like something special, so much so that Lexus could charge more for it and it would still feel like an appropriate amount of money. Of course, going much above its roughly $100,000 price tag would probably make it tough to attract new buyers, since Lexus doesn't have the sports or GT reputation that Mercedes and Aston Martin have.